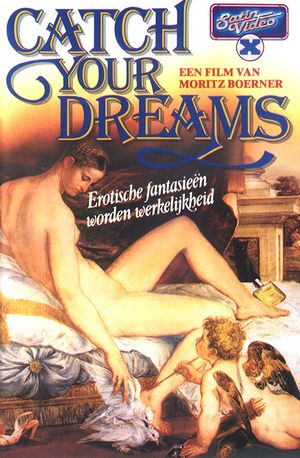 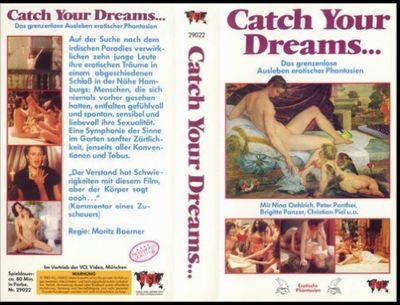 After returning back from Poona, Hafiz made two cinema films, both of which were highly controversial and confiscated several times.

"Ten young men and women, most of whom have never met before, gather in a secluded castle near Hamburg to let loose and explore their sexuality and emotions."