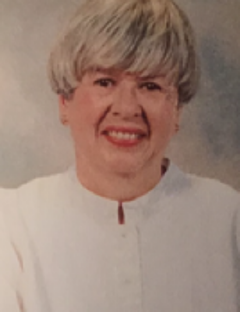 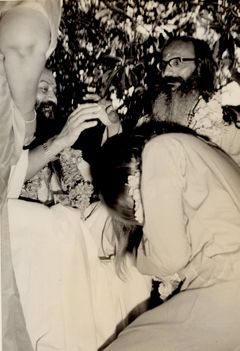 Krishna Saraswati, Pratima and the ring 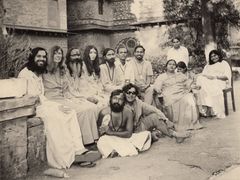 Pratima was born Jun 11, 1932 in Long Island, New York. Her long spiritual journey led her first to a Catholic convent, then yoga, becoming director of a large yoga ashram until she realized that too was not fulfilling, then she met Sw Yoga Chinmaya, whose move into Osho's sannyas brought her likewise to Osho. She became in short order President of Neo-Sannyas International Foundation.

Later Pratima and Saraswati moved to the United States, and were on hand to greet Osho in Chidvilas when he arrived in 1981.