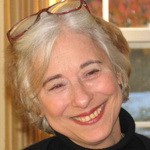 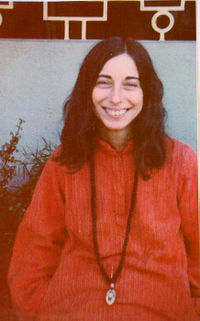 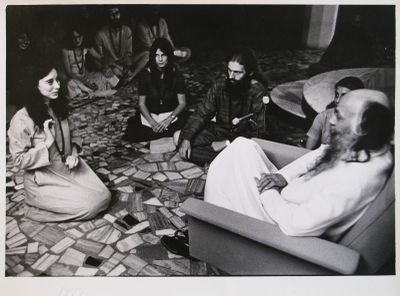 Satya Bharti was one of the editors of Osho’s books, and a prolific writer of several books about Osho and life at the ashram during the seventies. They were published between 1980 and 1981, entitled ‘The Ultimate Risk’, ‘Drunk on the Divine’, and ‘Death Comes Dancing’, describing her own experiences, life at the ashram, and the therapy groups. After her experiences in Rajneeshpuram, she wrote ‘The Promise of Paradise’, which resulted in an appearance on ’Larry King Live!’ and other radio and TV programs. The book has been optioned twice for a movie, but Satya ultimately turned down the scripts as being sensationalist, not realistic, nor sympathetic to Osho.