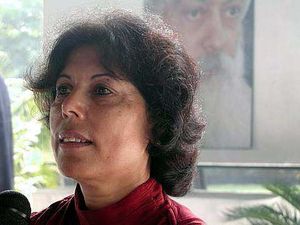 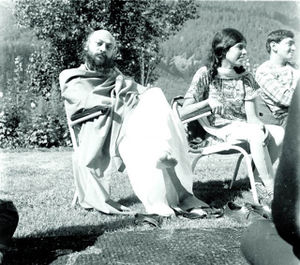 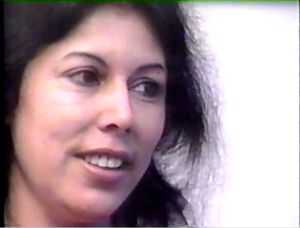 Neelam first met Osho in 1969 in Ludhiana and took sannyas in 1972. She came often to Osho's ashram in Pune and stayed four years in Rajneeshpuram. When Osho left the ranch, she was appointed by him as his secretary for India and continued to do this work through Pune II. Osho made her a member of Inner Circle and when he left his body in 1990, she continued doing this work until 1999. From about 1996 she has been leading Meditation Camps around the world and in India.

Soon after she left Pune she set about founding a retreat center in the Himalayas, which came to fruition as Osho Nisarga, near Dharmashala.