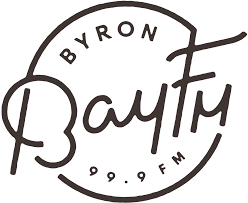 North Coast Positive is a show on radio station BayFM (99.9FM) in Australia.

When the world's most controversial guru builds a utopian city deep in the Oregon desert, conflict with the locals escalates into a national scandal.
On North Coast Positive on BayFM 9-11am with Nyck Jeanes, two long time Osho Sannyasins talk about the film on Netflix you're all talking about – Wild Wild Country! Mutribo and Anando were there at the Rajneeshpuram Ranch in Oregon, close in to the centre of things. What is true and what is not in this film causing quite a stir!? What was Osho trying to achieve? Did he know what was happening in his name?