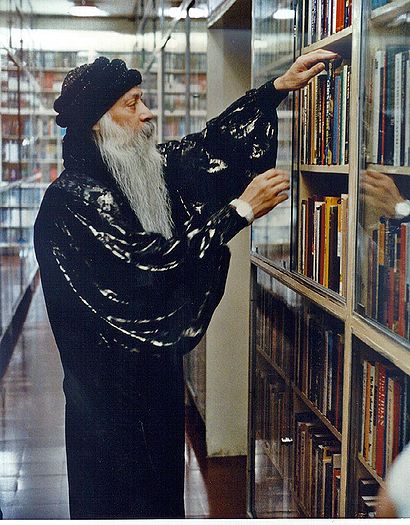 If your computer does not display some of the above fonts properly, you can download South Asian Language Fonts here.

This bibliography has been in the making since 1996. All information is in the public record. The main sources were private collections, Books in Print, the online catalogs of the worlds libraries and bookshops, and some 5,000 of the more than 25 million webpages mentioning Osho.

The largest public collection of Osho books resides at the Koninklijke Bibliotheek in the Netherlands, followed by the Library of Congress in the USA and the Deutsche Nationalbibliothek in Germany.

Here are other source documents used for this bibliography.

About early editions: with tips to find them

Osho Source Book, a detailed study into Osho's work as an author, including an authoritative bibliography.