Difference between revisions of "Osho's Manuscripts" 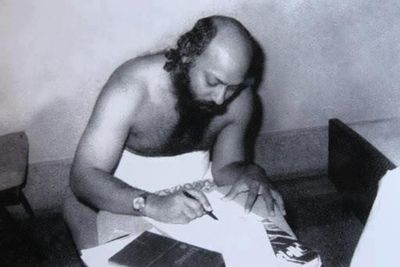 Please note that all manuscripts displayed here are copyrighted and are not part of the usual GNU Free Documentation License of this wiki.

see also
Timeline information found in some of Osho's manuscripts.