Rajneeshpuram - An Experiment to Provoke God (1993) 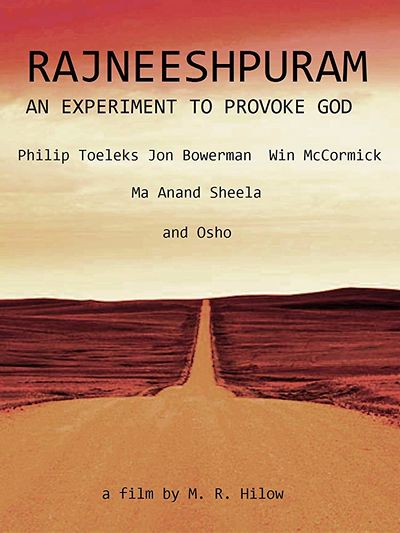 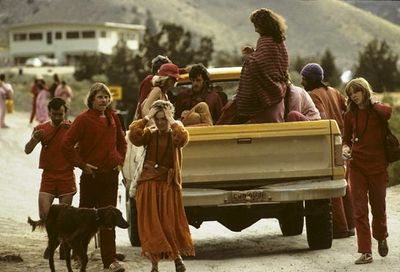 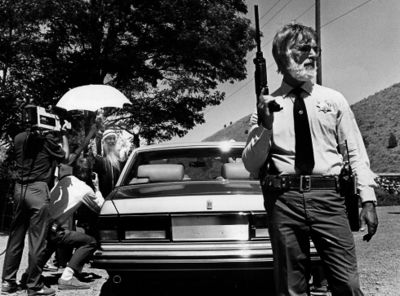 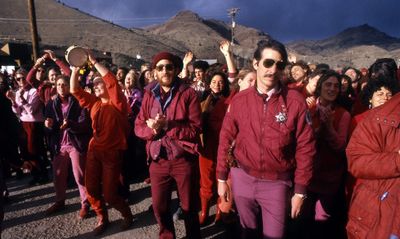 "Empowered by their Indian guru, thousands of new-age disciples flock to an abandoned cattle ranch in Oregon, determined to build a city."

‘Rajneeshpuram’ is an even-handed, skillfully produced movie originally made for public television in Washington State. It was written, directed, produced and co-edited by Sw Deva Michael, with the full cooperation of Osho International Foundation and input from several sannyasins. It first showed on KCTS, a Public Broadcasting station in Seattle.