"... I found a message in my email box from one of my best musician friends, the British sarod and guitar player and film maker Chinmaya Dunster. I think we first met when we collaborated on a CD with Sangit Sirus, who was then an artist of the famous Nightingale label in South Germany. So was I, and Sirus had asked me to play some flute on this recordings and do the engineering. The name of the CD was Spiral Dance. It was a great session, I think it was around 1993. I still remember that Sirus said to me: „you are a born flute player“, which encouraged me to carry on studying the bansuri (the Indian bamboo flute). I also remember those fantastic Persian meals that Sirus prepared." (Sangit Om) 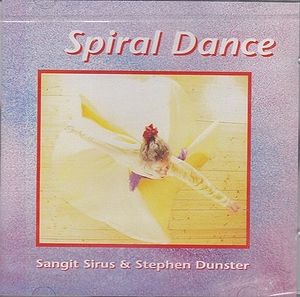 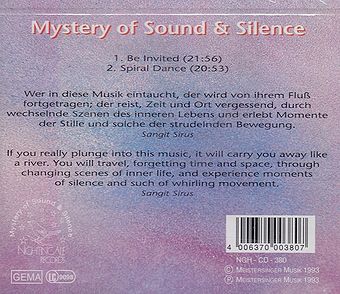