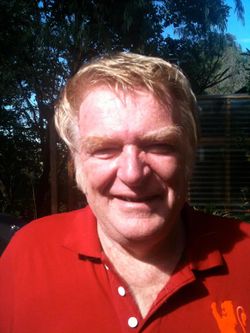 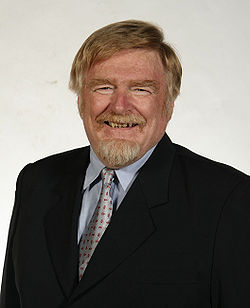 after a long absence! I alternate between Nimbin, NSW, Australia and Ranui, Auckland, NZ, depending whether I want to write another book or practice law intensively, respectively.

In 2004 I completed a PhD on the genocide of the Tasmanian Aborigines, and published this under the The Sacred Wound of Australia. It was fully inspired by Osho whom I was blessed to sit in discourse with December to February '88/89.

Oh I had a dream the other day after a mini satori (23 Nov 08) which signaled my final processing/forgiveness of those who betrayed Osho with the illegal acts/poisonings (I was one who "knew too much" Perth WA so was poisoned several times in May 1985).

I've decided to write a book putting the whole experience in a positive light, as the world missed a great opportunity when it allowed the persecution of Osho.