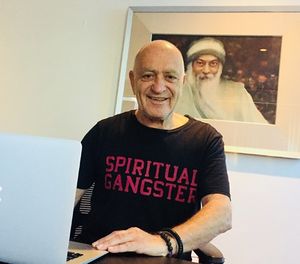 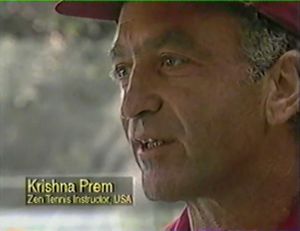 First job with Osho as one of his bodyguards.

Right now he is a meditation facilitator. He calls his meetings Meditation Playshops, and does those travelling between India, the US and Europe. Also does those Playshops individually via skype.

bibliography
2011 : Gee You Are You (The book has had two more editions after that, but those are marked the same.)