Swami Anand Vimalkirti - The Blessed One - The Celebration (1981) 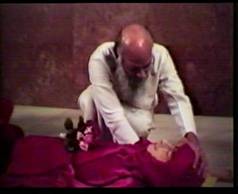 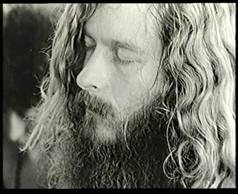 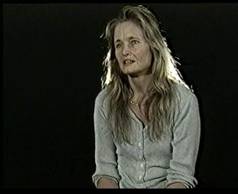 See also the book with Osho's discourses Zen: Zest, Zip, Zap and Zing, with lots of photos of Vimalkirti.

(Strangely, at least the version of this film available at OshoViha has, after the film as such, the video of discourse Guida Spirituale ~ 11, q.2 and 4, which seem unrelated to Vimalkirti. But the discourse is announced explicitly, so seems on purpose. Instead one would expect Zen Zest Zip Zap and Zing ~ 15, where Osho talks about Vimalkirti and the celebration).

In the Chidvilas video list there is also mention of "The discourse is available separately as SWAMI ANAND VIMALKIRTI: THE BLESSED ONE - THE LECTURE (VC250).", so that might have been Zen Zest Zip Zap and Zing ~ 15.

Swami Anand Vimalkirti - The Blessed One - The Celebration

I saw you.
Your shadow after lunch.
Your little white shadow slipping right through my burning heart.
Where are you going?
I come? Yes, I want to come
Just come? Where are we going
I know not how to walk
I am ashamed of crawling after you
I know not
I guard your wake and sleep, I guard your day and night
But is you who takes care of me
I can offer only my body, but I will give it
So you can sleep and wake
You offer your being, and I am blind
Tears of pain and joy come to my blind eyes
Burning through my heart on their way to you
Where can we meet?
Let me settle into you, so I can heal my burns
I come. Those few steps seem like the path to eternity
I will make it
I have to heal
The path is healing me
If only I would not hurt myself again and again