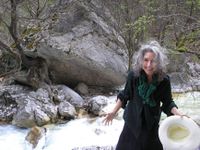 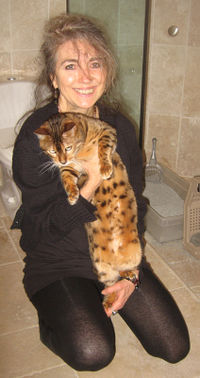 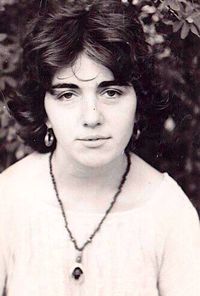 Madhuri, born 1952, was raised with six siblings in raggle-taggle poverty in Southern California. Serendipity gave her two years in Europe as a teenager. She went to India in 1973, when she was twenty-one. She lived there until 2002, with working sojourns in the States, Europe, Japan, and the Antipodes.

She received her education in India (most of what passed for schooling in the States having been truncated and forgettable) at the Osho meditation commune, and has in turn become a teacher of meditation, psychic opening, dreamwork, women’s metaphysical studies, and Tantra.