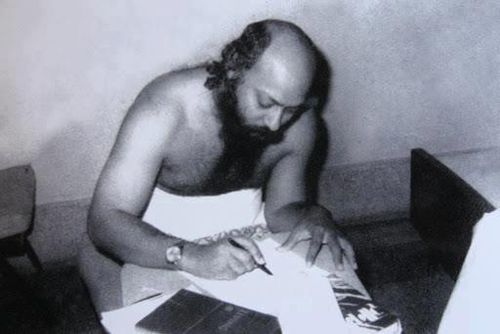 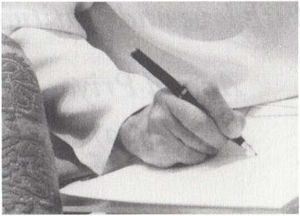 Please refer to Osho's manuscript letters for a detailed table of hand-written letters to sannyasins and friends.

Others of Osho's handwriting.

This category has the following 5 subcategories, out of 5 total.

The following 4 files are in this category, out of 4 total.